This week I am going to share some insights with you on charisma, and what you can do to unlock your personal charisma. You know, that state of mind – that attitude, if you would – that helps you influence and persuade people. That’s really what charisma is about; Your ability to influence and persuade without ever having to do anything. Without ever having to say anything. It’s selling without selling. It’s creating and knocking down barriers that would have been there otherwise. Let’s jump right into it. In order to effectively make your charisma more powerful, you have to do five things:

Keep these in mind:

These are the simple rules of increasing your charisma with customers. You follow these simple rules – you may want to watch this segment over a few times just to get those down. Write them down on a piece of paper and put them in your pocket and read them a few times a day. If you this, you will begin to see your charisma begin to change, and as your charisma changes, so will the people you’re dealing with. It’s an amazing process. 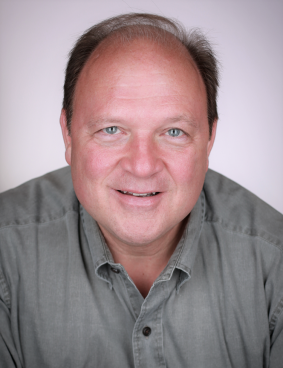 John A. Palumbo is an expert in the psychology of influence and persuasion and a highly sought-after performance consultant, international speaker, and sales trainer. He is an acclaimed member of the National Speaker’s Association and the author of more than ten books, including his bestseller 37 Closing Rules to Live (or Die) By. Mr. Palumbo is the recipient of NAHB’s Million Dollar Circle Lifetime Award as well as the Sales Manager of the Year Award.  In 2018 he was honored with the William “Bill” Molster Lifetime Achievement Award by NAHB for his years of service to the industry.